Welcome to our all-too-infrequently updated little blog about goings on at Art Van Go - art suppliers to the stars.

At long last, after much ado, and many enquiries, the time has now come (Fanfare please).....

YES - It's the new WORKSHOP PROGRAMME!! 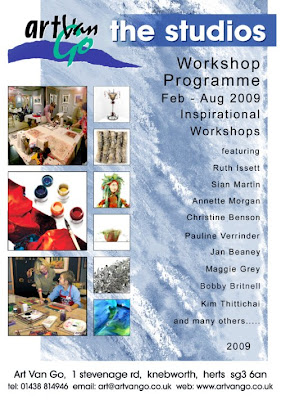 Viv was sent to her room with NO SUPPER until she had completed the workshop programme. Even worse, we told her she wouldn't be allowed to go on holiday until it was done. So, it's now finished and should be winging it's way out to you as we speak. Have a look through, and I think you'll agree, it was worth waiting for! Some of the workshops get filled very quickly, as you know, so to avoid disappointment - don't delay!
Anyway, as it is now done, Viv has been 'un-grounded' and has been permitted to go off with Kevin for a week in Luxor. (On the basis that, if the Pyramids won't come to Knebworth ....)
I'm sure we all wish them a great holiday - they certainly deserve it.
What other news??
Sadly, there will be a couple of shows missing from the calendar in 2009. We have recently learned that there will be no Fashion and Embroidery Show in Harrogate this year. Also, there will not be a Knitting and Stitching Show at the NEC, although you will, of course, still be able to visit AVG at the K&S shows at Alexandra Palace, Harrogate and Dublin (oh, and Kevin says to tell you that there are some great plans afoot for Harrogate and Dublin this year).
In the meantime, and much nearer on the calendar, there is "Textiles in Focus" at Cottenham in Cambridgeshire, on 20th/21st and 22nd February.
See http://www.textilesinfocus.com/ for more details.
As usual, Viv will be running a couple of workshops there on the Friday and Sunday.
I think that's all the current news - I hope to be able to show you some of Viv and Kev's holiday photos when they get back.
Posted by Art Van Go Blogger at 17:05 No comments: 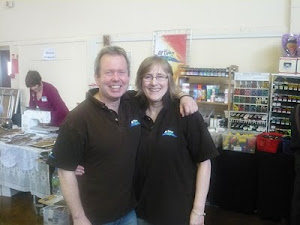 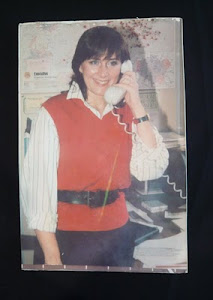 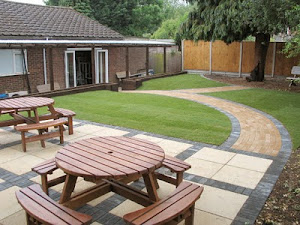 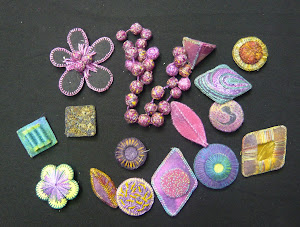 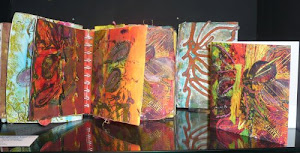 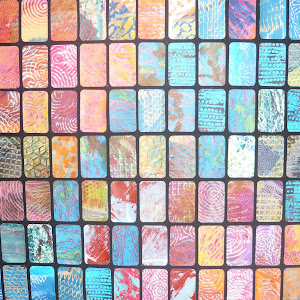 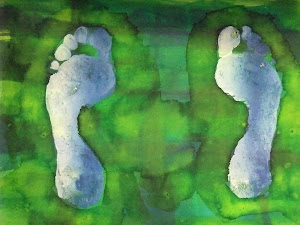 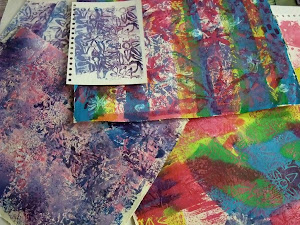 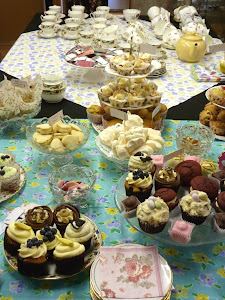 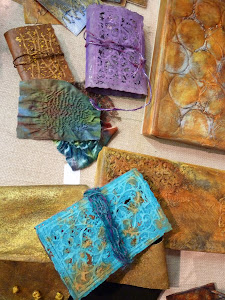 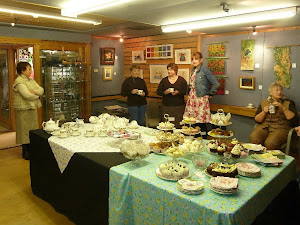 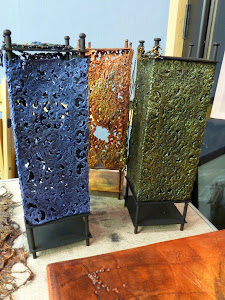 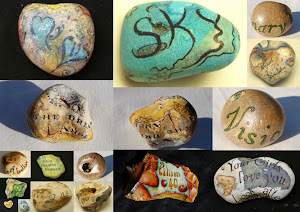 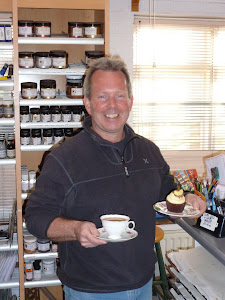 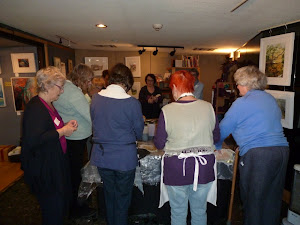 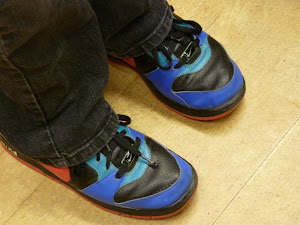